Why Do we need Creativity?

Creativity sets companies apart from one another. Creativity is your competitive advantage.

Goats2Unicorns facilitates and reignites creativity to shift thinking and boost your strategic edge. We are the only company in Africa to teach the skill of re-igniting creativity using the Creativity Code. We are about helping you and business break patterns, help generate innovative ideas and empower you and your team with Creative Confidence giving you and your business the competitive edge.

Lana is an innovative people person with a strong creative energy. She is a results driven award winner. Having sold her first company at age 33 for a substantial amount, she went onto invest and consult to various start-up and semi-mature Fintech and other Tech companies. Through her years of experience, consulting and investing she tried to understand what made some companies succeed and others fail. One attribute amongst many others was the ability to practice creative confidence. Those companies that were able to blend innovation and creativity were the ones she saw reach great success. About two years ago, Lana began studying courses through IDEOU, the largest Design Thinking Agency Worldwide which started her on a quest to understand can creativity be taught. Her findings lead her to founding Goats2Unicorns, a Creativity Catalyst whereby she is very excited to be able to share her practical knowledge in mastering Creative Confidence with those wanting to position themselves for the future. And Yes… creativity can be learnt! You can re-ignite your Creativity. Your first step to creativity is just to ask “How?”.

Lana helps individuals and companies build their creativity and innovation capabilities, so they can develop the next breakthrough idea which customers love. 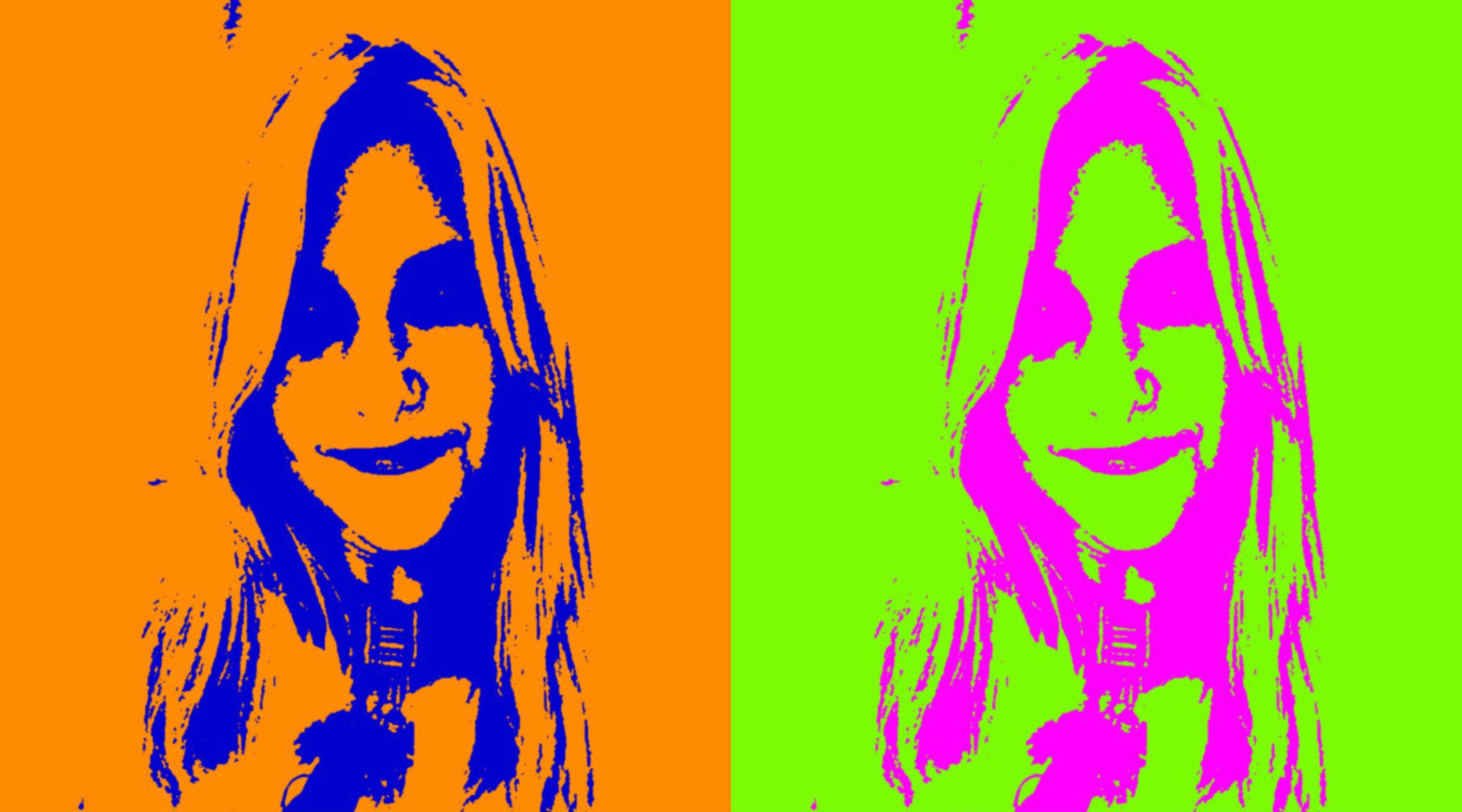